There are 100s of CRMs that exist already. What does this new tool solve that the other CRMs aren’t already solving?

If Vani can’t address this right out of the gate, there’s no reason to build the product at all.

In fact, most VCs probably won’t even take a meeting with Vani if it appears her startup is solving a problem that already has a solution.

Elizabeth doesn’t like when founders spend too much money battling existing solutions.

She’d much prefer to back companies who operate in a green field with little competition where it’s a lot cheaper to win over customers.

Is your product differentiated enough?

Elizabeth admits that it’s hard to know with certainty if an idea is differentiated enough.

But the fastest way to find out is to pitch your idea to investors. If all the investors say, “This is not differentiated enough” from the other pitches they’ve seen, it’s time to go back to the drawing board.

Founder Vani could also ask herself: are there other companies in the field already?

A quick Google search will show hundreds of CRMs in the market.

If Vani still wants to pursue her idea and raise funding, she will have to find an under-served market to corner. This means:

Instead of making another CRM for salespeople, she could explore more specific niches like helping GMAT tutors or chess teachers to see if there’s a potential opportunity. Customer discovery is key in validating your ideas.

Obviously, this is easier said than done.

There’s a chance that after conducting customer interviews, Vani discovers no burning need for her CRM idea at all. But those conversations may lead to other ideas or different groups of people that are worth exploring.

It’s a different story for companies building in emerging markets.

For example, there aren’t yet unicorn companies that have cornered the “NFT infrastructure” space. This market doesn’t quite exist yet. But there are dozens of startups going after it.

Even though the products don’t exist yet, these startups still need to differentiate because investors are seeing dozens of other NFT infrastructure pitches. Founders are more likely to get funded when their product is highly differentiated from their (soon-to-be) competitors.

‍
When listening to a Shark Tank-style pitch event a few weeks ago, Hustle Fund investor Elizabeth Yin asked this question: "Why would someone use you over your competition?"

It’s a simple question, but the wrong answer could cost you everything.

Simply put, VCs won’t invest in a startup that isn’t wildly differentiated from its competitors.

Think about Netflix vs. Blockbuster. Or Facebook vs. Myspace. Or even Trader Joe's vs. Whole Foods.

Now, it’s no secret that many startup founders will pivot from their original idea at some point.

But the possibility of pivoting later doesn’t excuse you from the necessity of differentiating today.

In fact, Elizabeth invests in founders who differentiate their startup from the beginning because that proves they see the world in a completely different way.

If you’re worried about your product not being unique enough, today’s article is for you.

Below is Elizabeth’s advice on understanding the mindset that VCs have when evaluating potential unicorns… and tips to better differentiate your company. 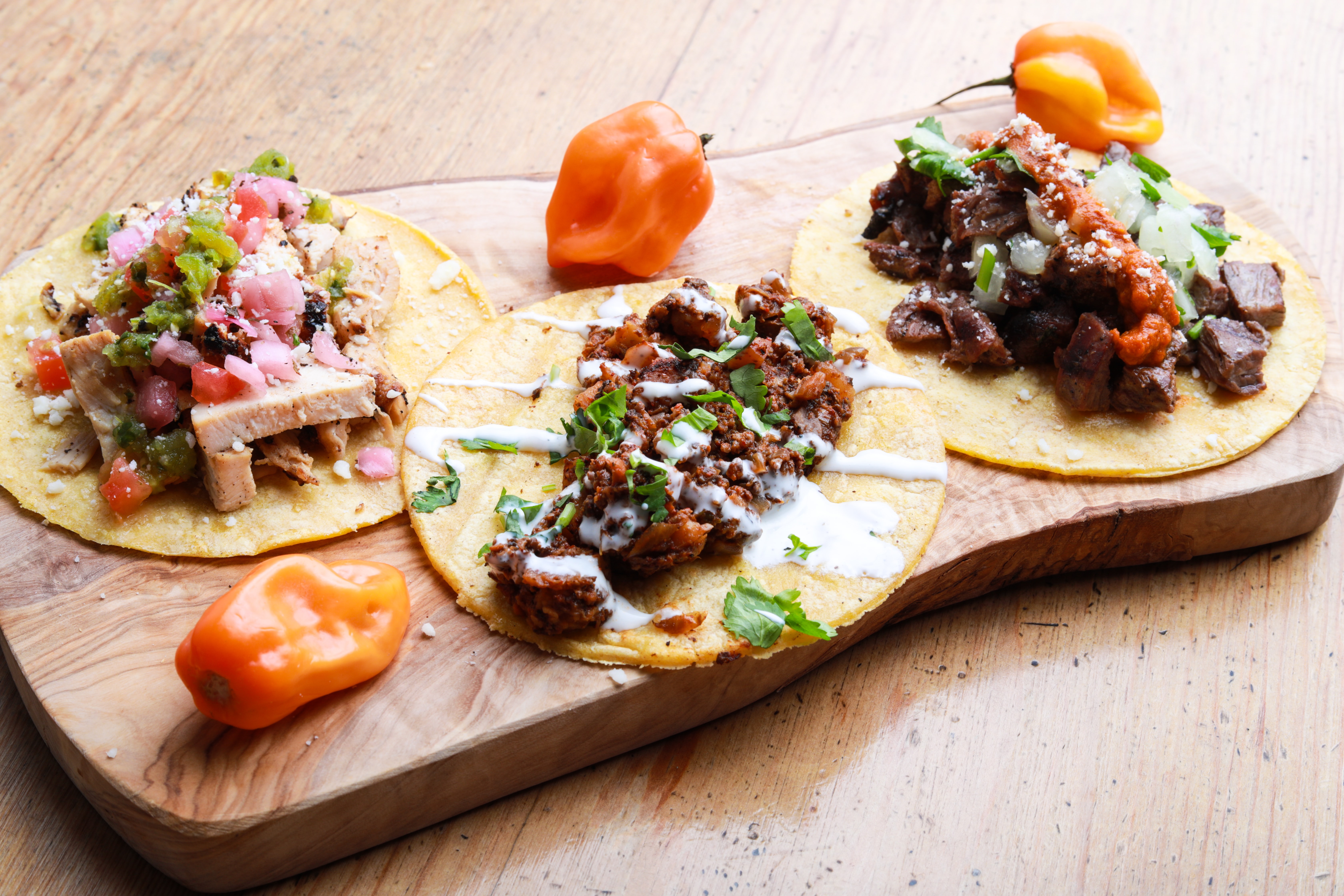 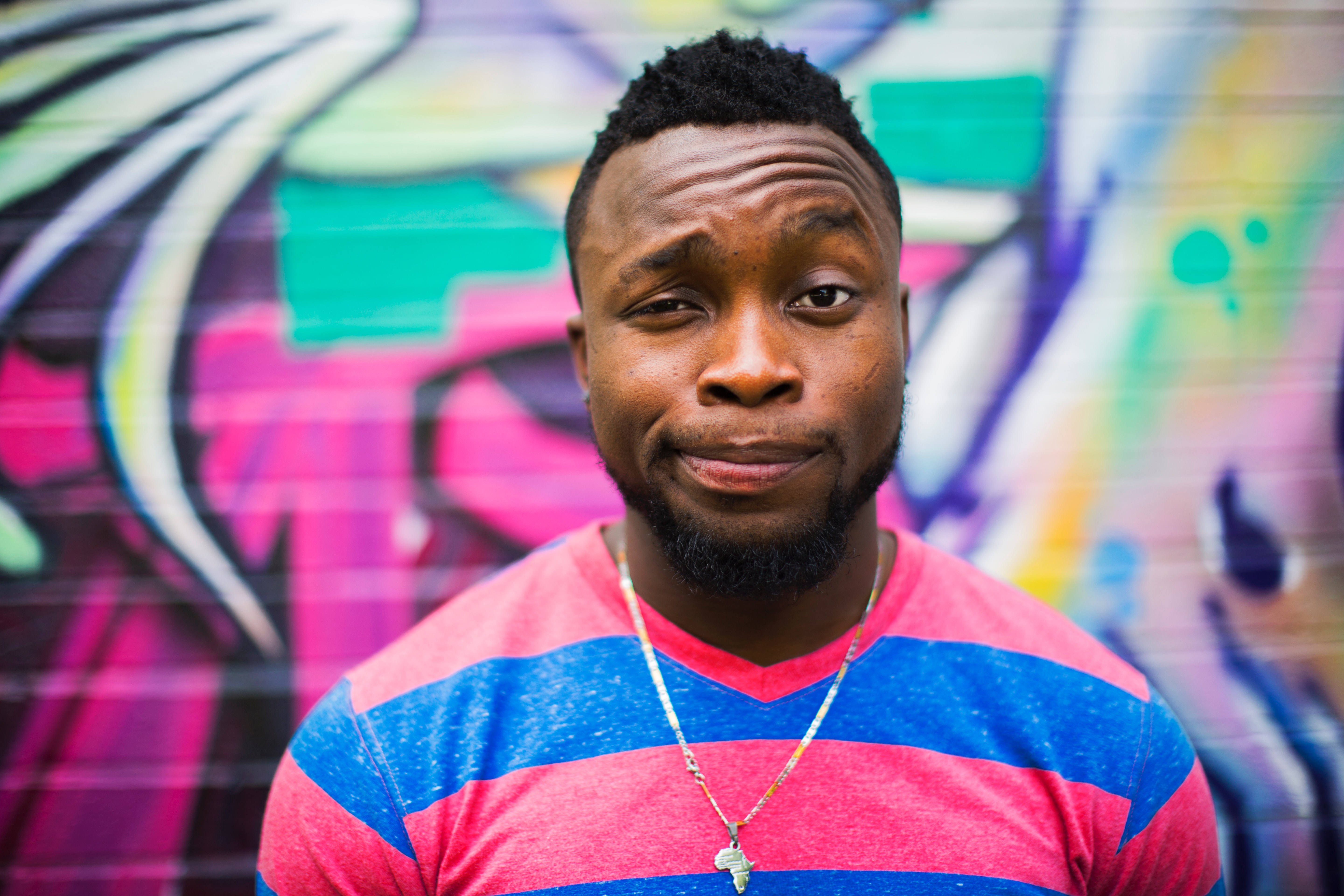 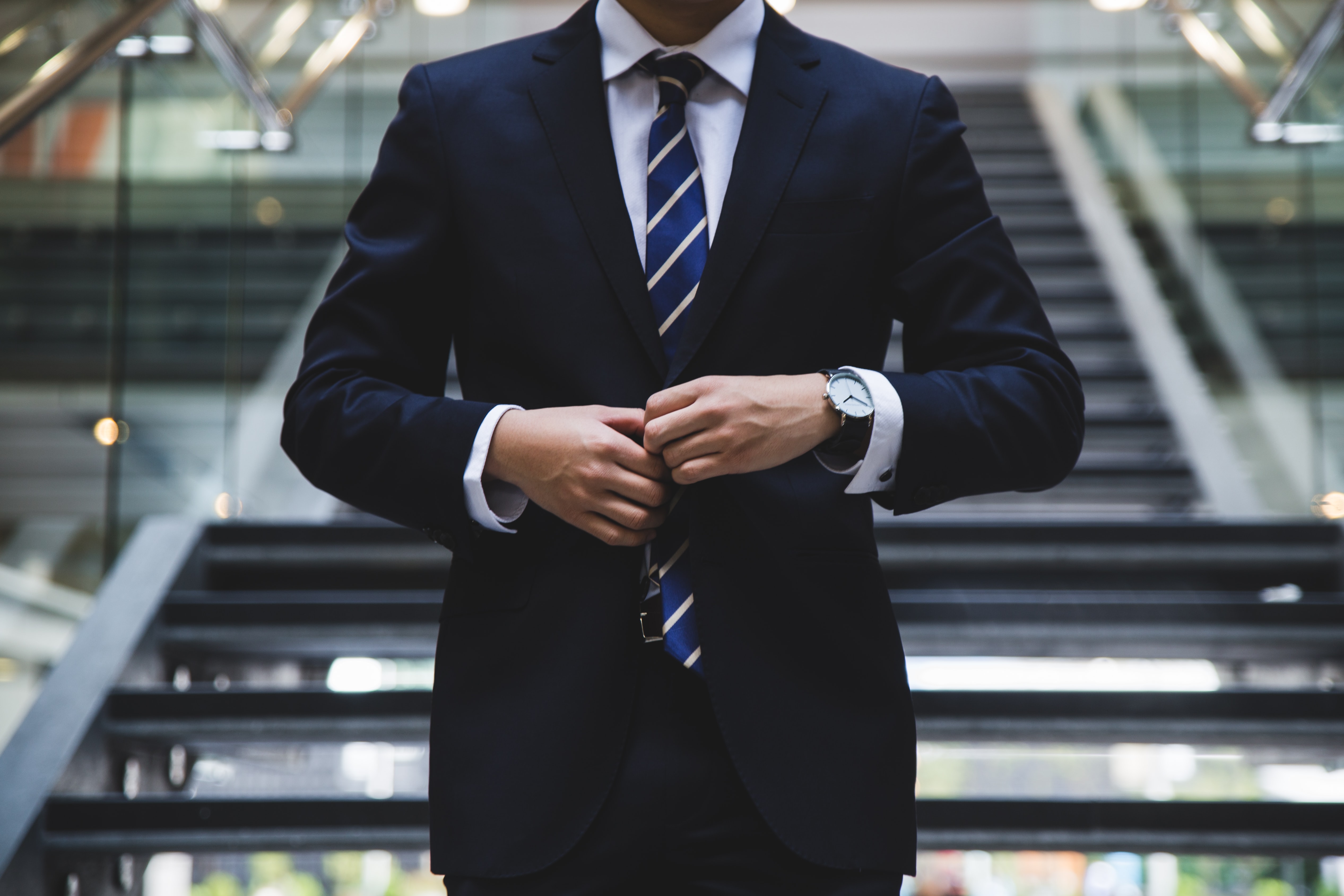 Board seats for investors?
By
Tam Pham
Time
5
min 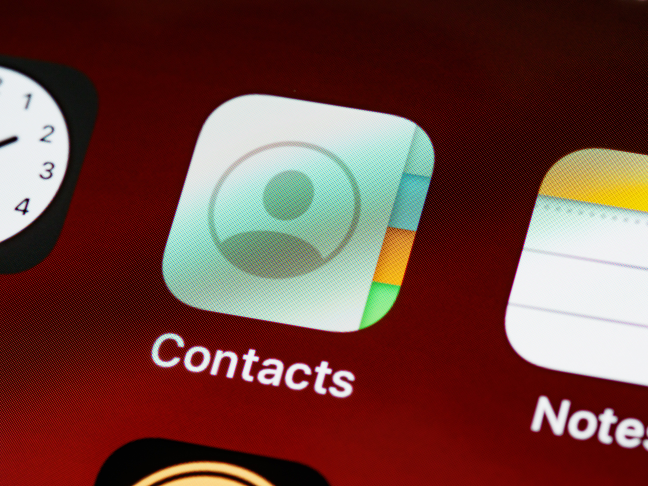