Srivats Sivanandan is a Product Lead at Flyhomes, the proptech company that’s streamlining the search, purchase, and move-in process for both experienced and first-time homeowners.

He’s also an angel investor, startup advisor, and full-time parent. We sat down with Srivats to dive into his experience as one of our first ever Angel Squad members. We cover topics like:

“You don’t need to go to Stanford to grow your network. You can just participate in a caring, giving community like Angel Squad. That is an invaluable benefit.”

The pain points of angel investing in a vacuum

Before joining Angel Squad, Srivats had cut about four checks max — all of them for good friends and acquaintances working on unique projects or young startups.

After reading a few books by VCs like Brad Feld, he was soon totally hooked on the idea.

In his words: "Even if I wouldn't make a ton of money off it, I was fascinated by investing for the intellectual curiosity. It's like I get to live in the future with these founders."

Burnout as a first-time angel investor

Srivats started hustling to build a pipeline and drum up deal flow. This was on top of his full-time gig as an operator and parenting his young kid at the height of the pandemic.

Looking back, he can capture that experience succinctly: "Boy, that was a lot of effort."

He went through the motions and found decent success: taking tons of meetings on Lunchclub, chatting up entrepreneurs, and offering to write checks to support the best ideas.

But he was quickly nearing burnout. He couldn’t keep managing deal flow at night after a long day of parenting and his day job. This one-man operation could not scale.

Solo investors are cut off from growth opportunities

First-time solo investors often fail to scale since they learn entirely through trial and error. It doesn’t help that this lack of community means you’re cut off from active feedback loops.

With private market investing, Srivats has found that it can take 7+ years to effectively gauge the quality of outcome on your deals. In other words: You won’t get to learn much.

In the short term, the only thing you can rely on is yourself to improve your decision-making frameworks as much as possible based on small pieces of data.

“I realized that this just couldn’t scale with one person. I was burning myself out by trying to run my own CRM and keep track of who’s who.”

Since participating in Angel Squad’s inaugural cohort, Srivats considers the number-one benefit of the program to be how it democratizes access to private investing for total newcomers.

Even outside of VC, angel checks can tend to hover in the five- or six-figure ranges.

You don’t need a network to participate

Historically, angel investing in Silicon Valley could be downright impossible without having some connections to let you in the door.

In Srivats’ case, it felt like if you didn’t hold a Stanford MBA or come from a major startup, you got zero deal flow, which meant zero opportunity to cut your teeth and prove yourself.

That's actually a key reason he decided to join Angel Squad in the first place. He was blown away that he didn't have to have a certain pedigree to substantially develop his network.

Instead, he could simply join a community that wanted to bridge that gap for him.

Demystifying the ins and outs of VC

Even if you have the network and the capital to spare, angel investors need specific knowledge of the private markets and industry to avoid falling flat on their faces.

Again, without the B-school background or relevant resumé, you could simply be out of luck.

So, Srivats emphasizes how impactful it’s been to learn Investing 101 from the Hustle Fund crew, who’ve educated Squad members on everything from the basics to the rigorous details.

“For the folks who’ve never heard of VC, Angel Squad teaches far more than you’ll find at your day job or even the public markets. It becomes a huge value-add.”

The benefits of Angel Squad: involvement in high-growth deals

After trying to generate his own deal flow for so long, joining Angel Squad felt like, in Srivats’ words, going from Zero to One. He was immediately analyzing deals alongside the pros.

He still remembers joining Hustle Fund's Contra deal and being blown away by how legit everything was: the founder pitch, the GPs conducting due diligence, etc.

Even more, he was amped to be able to say, “I am getting so much time in my life back.” No more cold calls to founders and clamoring to be let into rounds.

Establish yourself as an investor more quickly

Diving right in can mean the learning curve at Angel Squad is steep, but it also means your growth as an investor is accelerated.

For Srivats, he was able to quickly find his footing and establish an identity in the community. The Hustle Fund network gradually got to know him as a lover of SaaS and fintech.

Today, founders in these spaces are reaching out to him — not vice versa. It’s a welcome change of pace, and it wouldn’t have been possible without the foundation laid by Angel Squad.

“After Angel Squad, it was like a switch flipped. Things went from Zero to One. You dive in and immediately get a shot at putting your money to work in a deal.”

The outsized value in direct access to pro investors

Srivats makes sure to highlight that none of this would be possible for him without the access Angel Squad members have to the Hustle Fund team — namely Brian, Elizabeth, Eric, and Haley.

As mentioned, when you’re cut off from support networks, you don’t just lose deal flow. You’re also cut off from crucial insights from the pros that could save you years of trial and error.

When you're new to the space, that expert guidance is everything. For instance, most of Srivats' earliest success stories were based on one of Hustle Fund's assessment frameworks.

Frameworks are obviously not dogma, he explains, but having that reference for what variables to evaluate and how to apply those to a deal was grounding for a newbie to private investing.

His first months with Angel Squad felt like a non-stop intellectual exercise. That baseline set him up for a rapid learning curve and sussing out his own investment styles later on.

“You get this valuable access to the brain power of the entire Hustle Fund team. When you’re just starting out, that goes a very long way.”

Since joining his Angel Squad cohort, Srivats has missed about three or four of their weekly meetups. (For reference, that’s a super low percentage.) As he tells us:

“It’s always felt very welcome and very warm with my cohort. Our meetups are just a great way to spend some time living in the future and hearing from other Squad members and the GPs.”

At a glance, every Squad cohort is made up of folks with a shared passion for angel investing but varying experience levels and tons of unique career paths.

As a result, the diversity of thought and perspective in Srivats’ Squad was invaluable.

When evaluating deals, it was common for every member in his group to know a different industry, business model, user demo, etc. like the back of their hand.

The quality of those conversations was unmatched, he recounts, allowing them to get to the heart of the investment right away.

“The energy was infectious”

All in all, Srivats would describe the engagement levels at Angel Squad as “off the charts.”

He credits the Hustle Fund team with attracting a cohort of equally kind and intelligent people who are willing to share their knowledge and insights freely.

Whether in person or through their Circle community, his cohort had daily candid conversations and solicited feedback about companies, careers, founders, and more.

“Every person came into Angel Squad with a beginner’s mindset. They wanted to learn from the ground up and questioned every assumption. Every person was highly involved in deal flow.”

Looking forward, he’s happy to keep learning and growing with his Squad for years to come.

"Angel Squad provides such a huge, kind, smart, diverse network that we all have deep access to. That is worth a ton in and of itself." 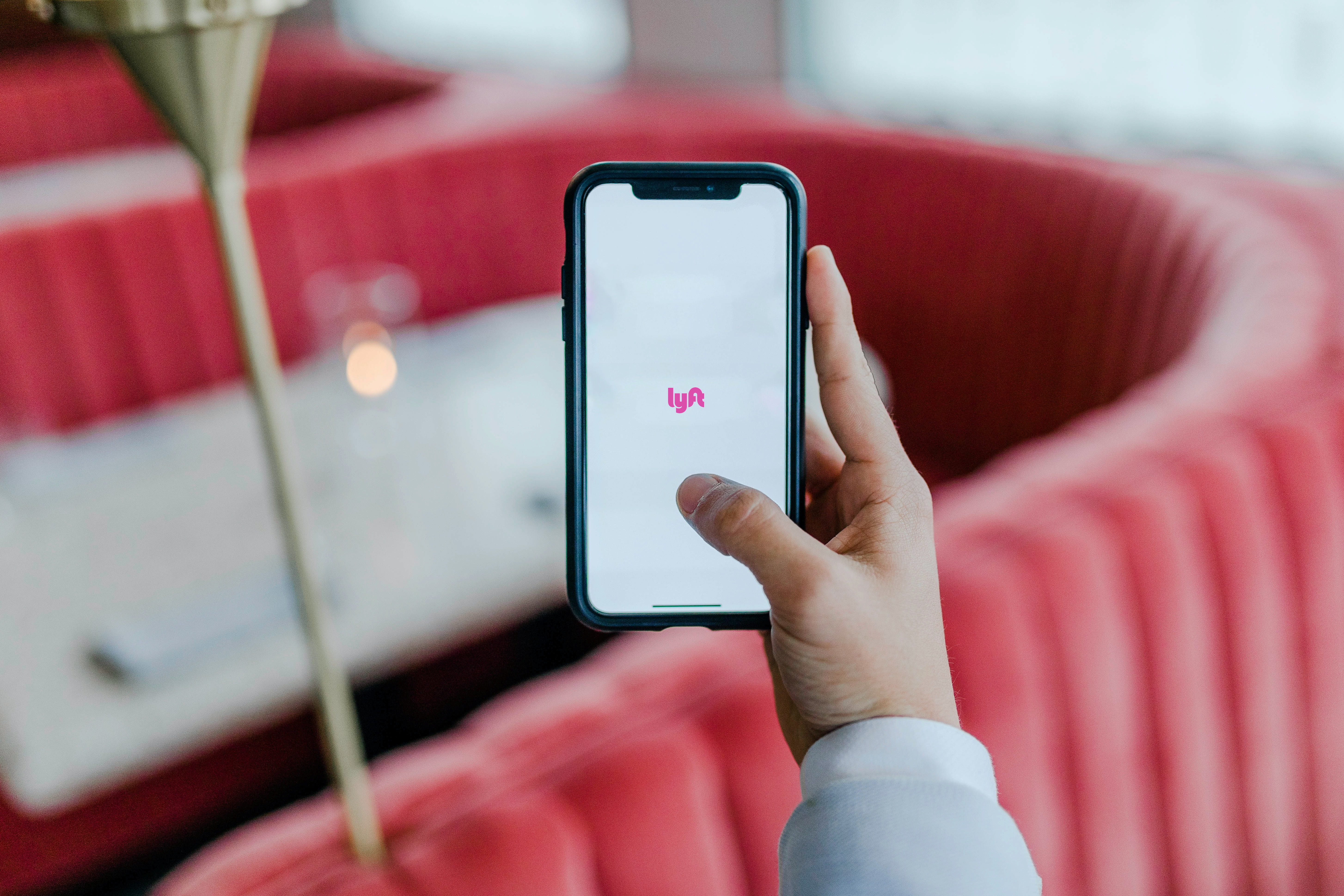 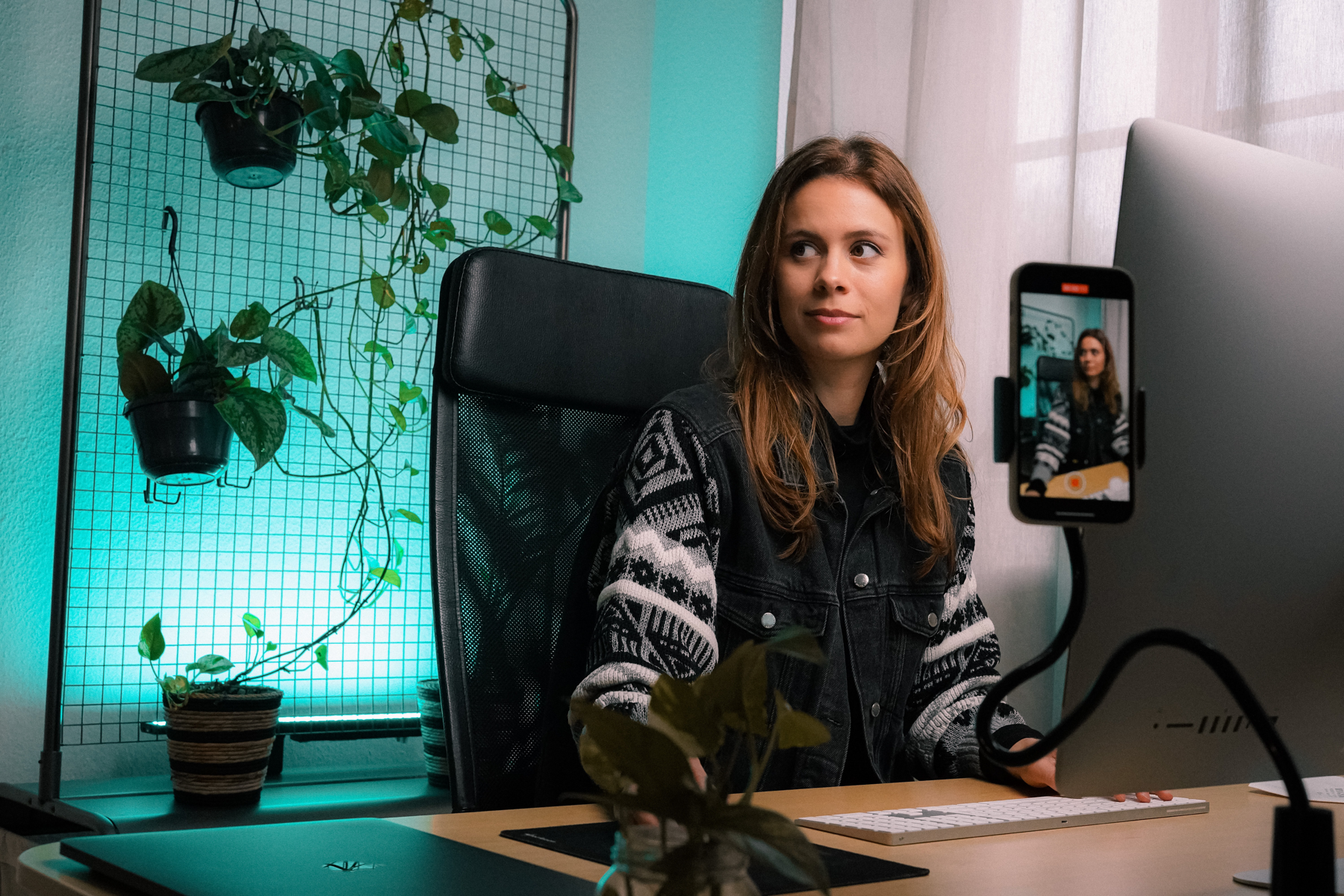 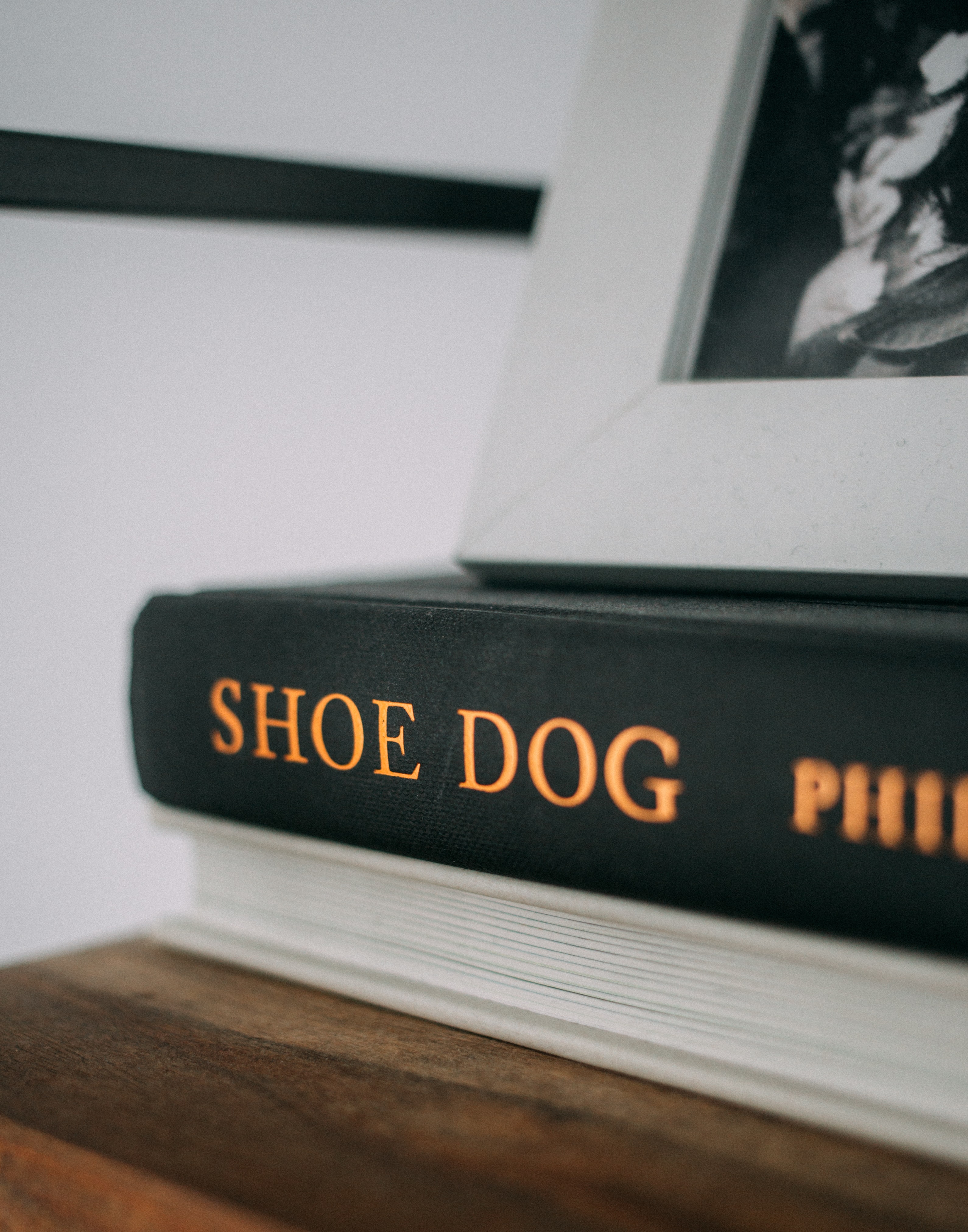 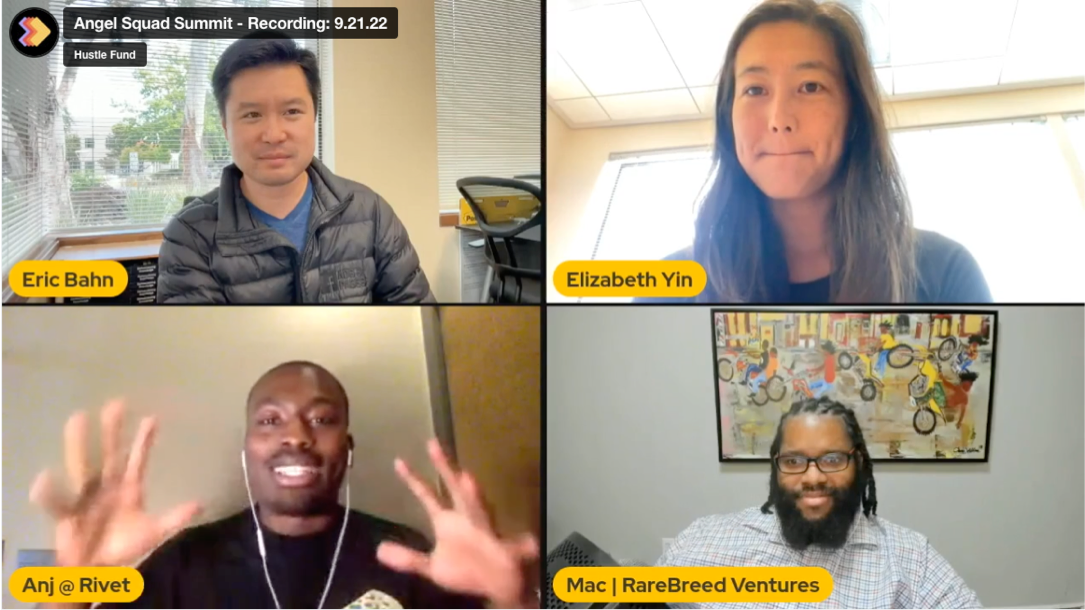